On the ’War on Terror’

And the Onslaught of Right-Wing Nationalism

The ’war on terror’ is but a war on Islam and every truth-loving person - the aim is to enforce the superpowers' global hegemony on the back of the poor and disenfranchised - against most of us. In oder to split the people a wave of demonizing Islam has been unleashed from certain quarters of the West and the East - especially since 9/11.
﻿
This terrorism lie and its devastating wars have now spread globally, with all kinds of repressive policies enacyed by emerging proto-fascist dictatorships. In their delirium success is sought by clamping down on their Muslim populations: China, Israel, India, Syria, Saud- (Yemen), Egypt, UAE, Myanmar…

It is a campaign staged by the self-loving, warmongering Dajjali (Antichrist) elites, in order to distract from more life-changing issues which mankind has to face: The loss of the sacred, corruption in high places, deconstruction of the family, poverty of the underprivileged masses, depletion of the environment.

In parallel measures are taken to step-by-step curb democratic and social rights and surreptitiously establish a kleptocratic police & surveillance state.

The aim is to restructure societies so that there will more spending on military warfare and less expenditure for welfare, on health and social security. That way economic and social rights are threatened, even the right to healthy food and water, while swelling the profits of the few!

This is their dream of a new world order, in which justice for all is ridiculed, the poor are trampled upon, the middle classes reduced, and where the superrich erect their tyrannical regimes. However sooner or later, those new Pharaos (Firaun) will be humiliated!

NB1: The killing of innocents (non-combatants) is terrorism, no matter if by states or non-state perpetrators, no matter the justification. The bombings of civilians (in Muslim countries and elsewhere) are war crimes, there is no justification.

NB2: Suicide-bombings have never been and will never be part of Islam!

Islam has clear rules for every life situation, so wars are only fought for defence and the reckless targeting of civilians is clearly forbidden, as is mistreating, or even torturing prisoners.

Islam is the way to safeguard human dignity and well-being in this life and the next. It is the means to guide man & woman to reach God-consciousness, as exemplified by the Holy Prophet ﷺ.

This website is intended to bear witness to the beauty and reality of the Islamic tradition, now and until the Coming of Al-Mahdi (peace and blessings be upon him).
﻿
Don’t believe the lies of those who hate Islam, inform yourself, ask Muslims or even better Muslim scholars!
Islam is peace and truth, the rule of law, justice and light!
Islam is also mercy, goodness and wisdom!
Islam is honor and the right to self-defence!

Regarding Enmity Against Islam

“Know that Allah has servants who cause some falsehood to die out by ignoring it and they give life to the truth by mentioning it.”

Covenants of Prophet Muhammad with Christians of the World; 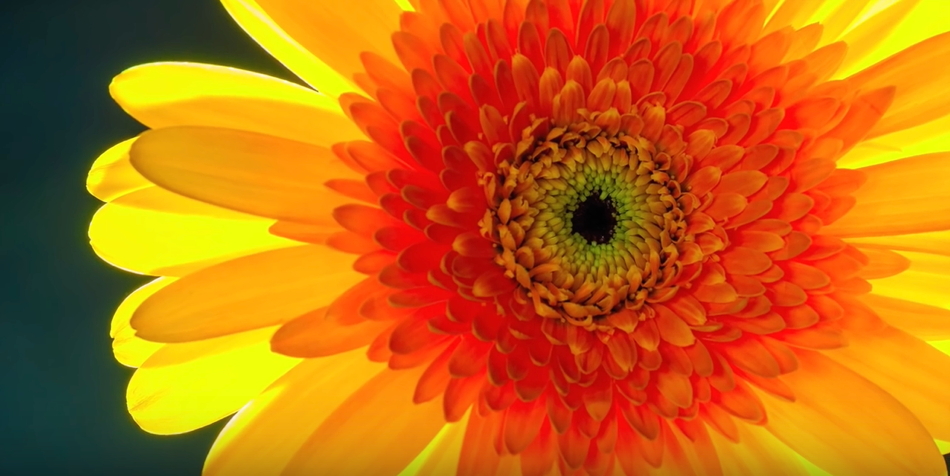 Allah is beauty and He loves beauty.

2. “The mind automatically and involuntary rejects the information which does not match the previously accepted ideas and beliefs.”
(According to the theory of cognitive dissonance)

The so-called war on terror has by now become an increasingly accepted discourse legitimising enmity against Islam and Muslims, and clearly against all forces of good and right.

People are often deceived into deriding Islam, the religion of God and scapegoating the Muslims. Different, often sinister tactics are used to sow hatred and distrust in the community of humankind. Yesterday the Christians, then the Jews, today the Muslims, tomorrow everyone else.

As a matter of fact {'the life of this world' has deceived you} (45 - 35), meaning you deliberately allowed yourself to be deceived by the vanities of this world. So it's high time to wake up and repent. Allah.

This fear-mongering, racism and disseminating of big lies against Islam even got worse with the events of 9/11 2001 and those of 7/7/2005, and is pernicious for all of humanity.
﻿
It is a satanic policy aimed at distracting from real problems such as:
- the loss of the sacred (when nothing is sacred, everything can be monetized and abused),
- the greediness of the 1% in face of world poverty,
- the devastation of the earth's spiritual and physical habitat, including the destruction of traditional societies and their heritage.
- the danger which the apartheid occupier entity ’Israel’ constitutes to Muslims, (also to Christians and Jews) and to international rule of law in general.
﻿
These are some of the signs of the last times …

…and we have been warned - not least by the holy Prophet - the blessings and peace of Allah upon him!
﻿
Allah (may His Majesty be exalted) says:

{This day, I have perfected your religion [way of life] for you, completed My favour upon you, and have chosen for you Islam as your religion.} Sura 5-3
﻿

At the Gazan Fence,

the military of the apartheid occupier entity is shooting every friday some of the protesters to death, maiming others for life!

The smiling faces of Palestinian children at Gaza beach today.

What kind of people are they? How can anyone shoot unarmed youngsters, medical personnel, photographers, journalists?

How can any decent politician support a country which shoots protesters every week, who protest for better lives?
Where are the European a.o. 'defenders' of human rights?

Israelis, Jews Zionists have to repent for the crimes they have commited and still perpetuating every day.
English Texts > _Zionism

Shorturl of this page: http://bit.ly/_prea