Postmodernity Is About Weakening Foundational Sources

Postmodernity is really about weakening foundational sources, attacking traditions that have traditionally been like security blankets for people and it prides itself on that in the name of like "a post Hellenistic" kind of white supremacy complete like "barbarianism".

The Search for Knowledge 1

In premodern times, the search for knowledge was always about oneself (one’s soul) in relation to Allah - God (may His Majesty be exalted).

We need to find the meaning for our existence (finding our selves or souls) through listening to the Divine Speech in the form of revelation and act in accordance with it.

It is man who is veiled from God.

The Divine Being is not veiled from us, we are veiled from God and it is for us to try to rend this veil asunder, to try to know Allah. Our intelligence is a God-given instrument whose ultimate object is Allah or God Himself.

Modernity and especially postmodernism are important issues as they inform the political orientation of the ruling elites and influence the mentality of the general public.

We need to understand the consistent ideas at the root of postmodernism if we wish to counter those ideas - especially for people of monotheism and servants of God - Allah, otherwise this irrational social justice activism will usher us into a new kind of tribal postmodern culture. 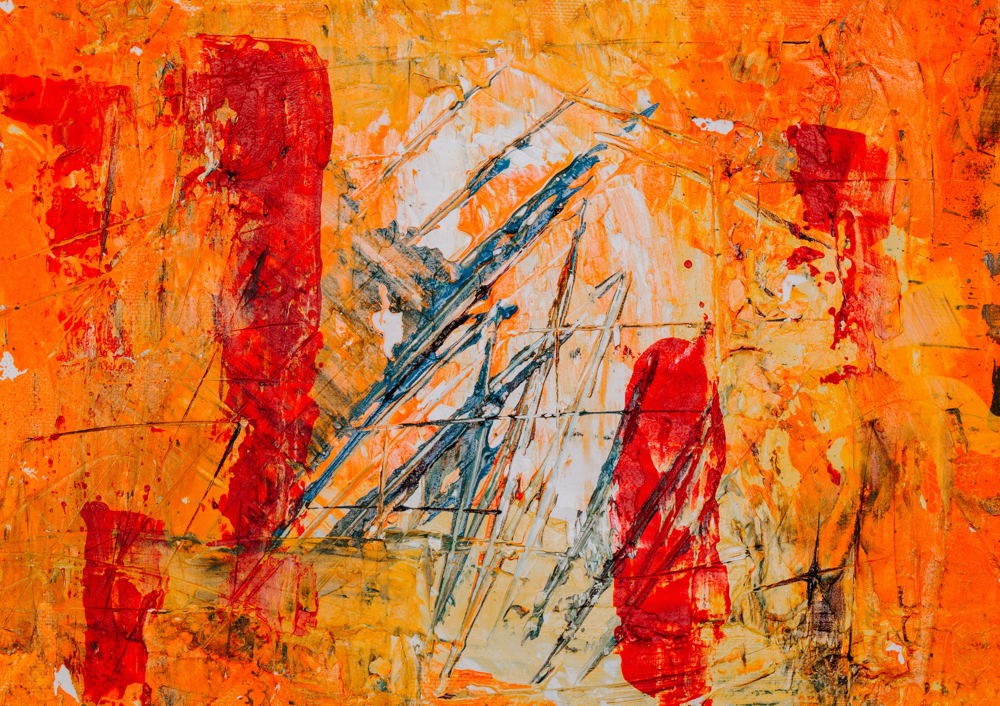 Modern art as a mirror of modernity: Expression and show for its own sake as its whole meaning. (Unsplash picture, Steve Johnson).

The Search for Knowledge 2

With the advent of the Renaissance and the "Enlightenment" period and the centuries thereafter, people gradually came to believe that they could evolve or improve their situation better with less and even without any divine guidance. A false and extreme reaction to existing problems in Western society and Western religion.

The Very Meaning of Modernity

It is to dismiss the divine revelations and their guidance for mankind and living without the wisdom of the sages. This is not really ’progress’, but falling back and great loss. It is focusing on the ever changing worldly situation, on the 'becoming', ignoring transcendance and the eternal. One aspect of this decadence is that sinister subhuman influences could emerge unhindered over time.
Antitradition And Countertradition

Although modernity and postmodernism are originally Western European paradigms, they have today spread more or less over the whole world.
Modernism And Postmodern Thought

The Proposition of Tradition*

The main idea of tradition is that truth and authenticity must be rooted in the Divine origin, and further that the keys to this truth are found in what has been transmitted from the wisdom of the past, all the way back to the prophets and messengers of God (peace be upon them all) ).

Nonetheless, tradition must be like a living tree; that is, it is not enough to have roots in the past if the tree has died along the way.

*Tradition (as it is defined here) has nothing to do with people's manners and customs of the past, but is *revealed * tradition, meaning the wisdom and principles of the divine order revealed to mankind since ancient times.

Modernity holds that materiality or phenomena is everything there is and superior to anything else. This philosophy of science is called positivism - it rejects metaphysics, as it posits that the goal of knowledge is simply to describe the phenomena that we can observe and measure and nothing beyond that.
More on Metaphysics

But modernity not only rejected tradition, but instead of faith in the Supernatural - in God, it also ”prioritized individualism, freedom and formal equality; (and) ’faith’ in inevitable social, scientific and technological progress, rationalization and professionalization, a movement from feudalism (or agrarianism) toward capitalism and the market economy, industrialization, urbanization and secularization, the development of the nation-state, representative democracy, public education.”*

So the essence of modernity (and postmodernity) is that they rejected the noble truths that all religions, especially Islam hold as sacred. These truths are summed up accurately by the three principles of Islam:

Tawhîd (the unity of Allah), prophecy, and return (return to Allah). Although Islam has the clearest and most stringent expression of the Oneness of the Divine, the old wisdom traditions have some traces left, which may seem they accept the Supreme Reality as One.

Muslims recognize that wisdom and guidance are derived from this Supreme Reality and that humans cannot find permanent happiness or salvation on their own terms and without the help of God - Allah. 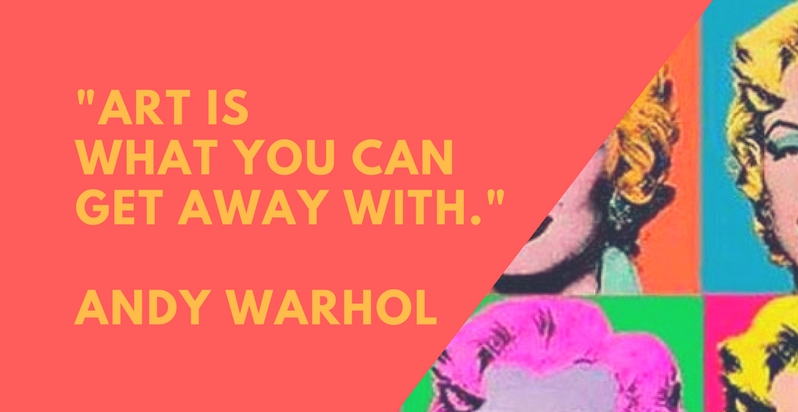 The cluster of ideas and values at the root of postmodernism with its irrational and identitarian characteristics have broken the bounds of academia and gained great cultural and ever more political power in western society.

Postmodernism threatens to return us to an irrational and tribal post-modern culture.

As one of its proponents (M. Foucault) asserted:
”It is meaningless to speak in the name of, or against, Reason, Truth, or Knowledge.”

Postmodernism draws on earlier philosophical ideas for its anti-realism and rejection of the concept of the unified and coherent individual.

It even attacks modern science and its goal of attaining objective knowledge about a reality which exists independently of human perceptions.

We see in postmodernism an explicit epistemic relativity (belief in personal or culturally specific truths or facts) and the advocacy of privileging “lived experience” over empirical evidence.
Knowledge in Its Right Place - Muslims and the Challenge of Modernity, H.A. Hellyer
How French “Intellectuals” Ruined the West: Postmodernism and Its Impact, Helen Pluckrose
YT: Losing Their Religion: How to Grapple with Postmodernism | Dr. Ali Ataie
Ustadh Dr. Ali Ataie, who lectures at Zaytuna College, delivered a pertinent and wide-ranging talk about the troubling phenomenon of postmodernism and the philosophical underpinnings on most secular Western academic institutions. He spoke about how postmodernism thinking can confuse Muslim college students and may lead them to have incoherent conclusions about their faith.
Wikipedia: Modernity > Foucault (1975)

Livingislam: Modernism And Postmodern Thought, A Definition of Postmodernism

Shorturl of this page: http://bit.ly/_mod