It is a war against Palestinian culture and life

It is Israel terror

ZIONISM IS A LOST CAUSE


Israel’s fight is not against Hamas fighters and rocket launchers.
It is a war against Palestinian culture, education and self-esteem -- therefore Israel burns books and bombs bookshops!
Jews in the whole world need to speak up against Zionist terror!
(See below by same author.)

- and still Zionism will not succeed! 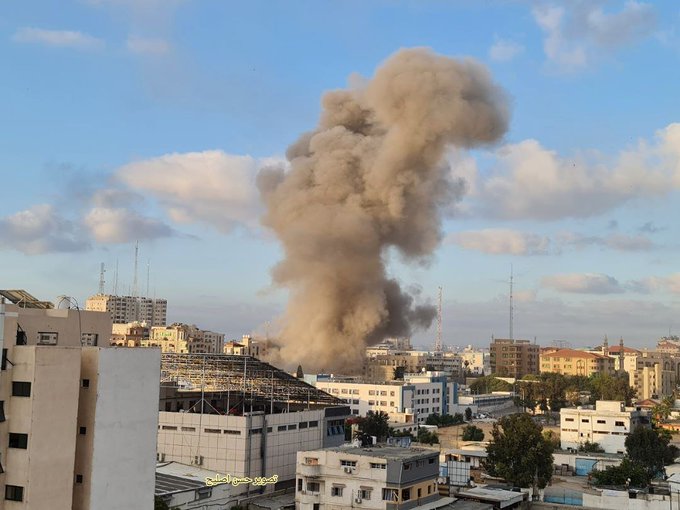 Nafha Centre is perhaps the only centre in Gaza that offers this vast majority of services mainly training & workshops on Israeli occupation as well as Palestinian political prisoners and Israeli human rights violations. 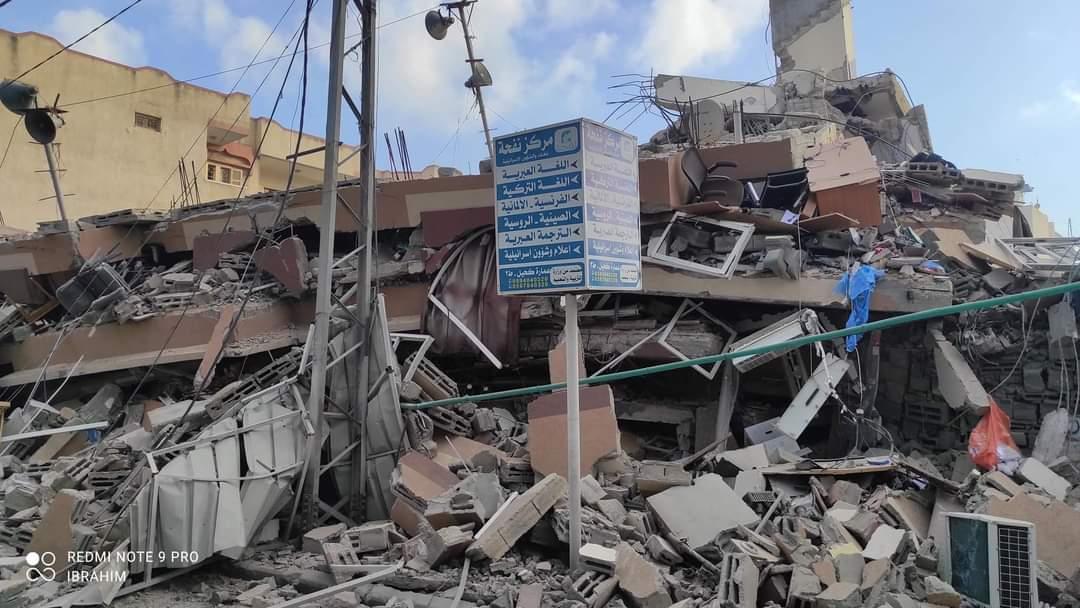 Samir has all sorts of books especially in English and their translations. No more books for Palestinians. 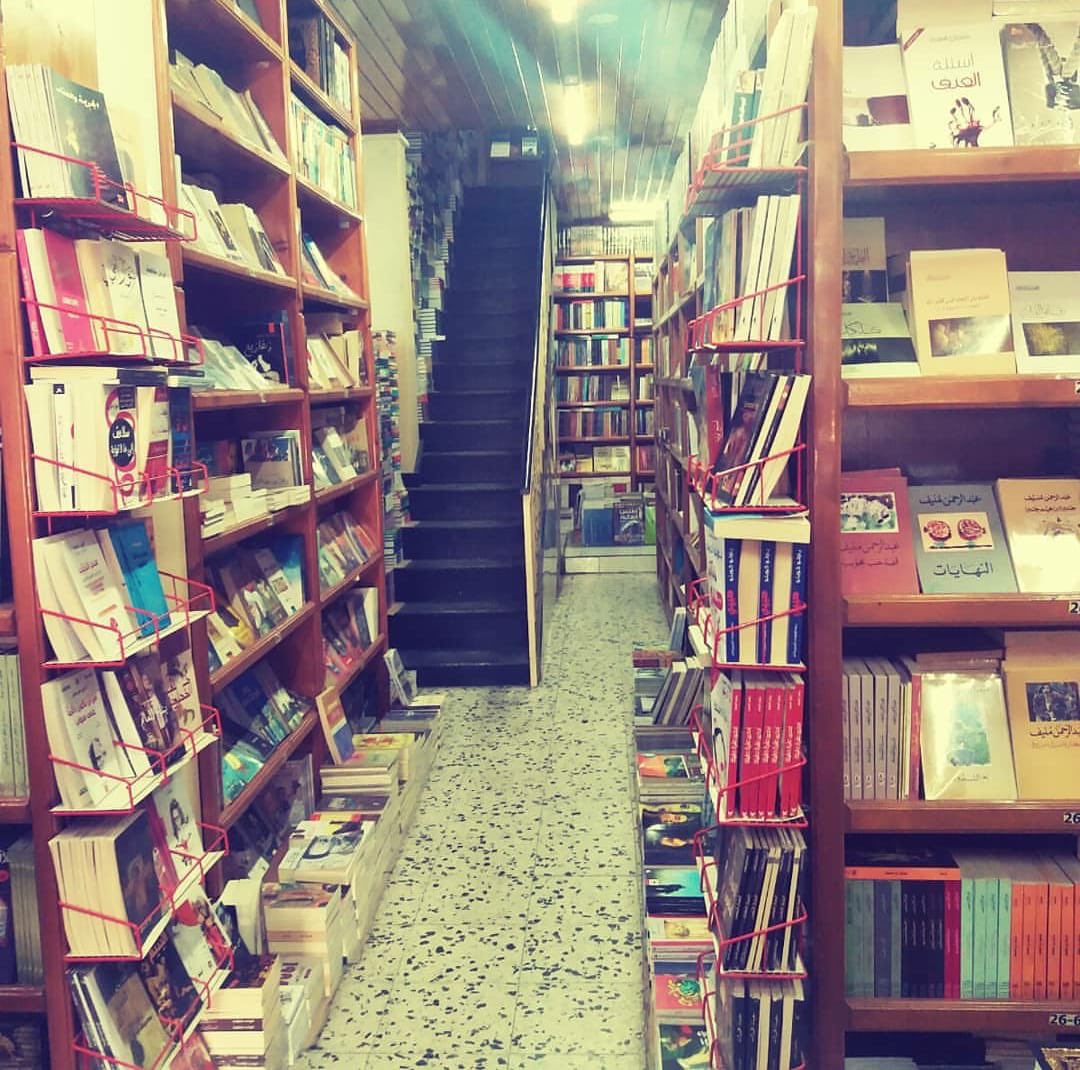 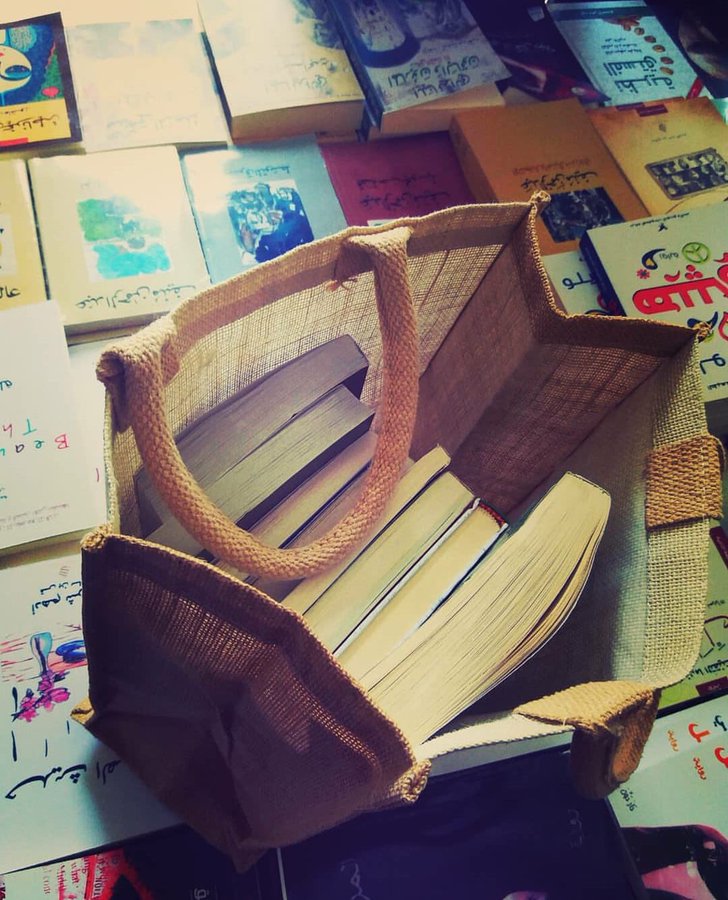 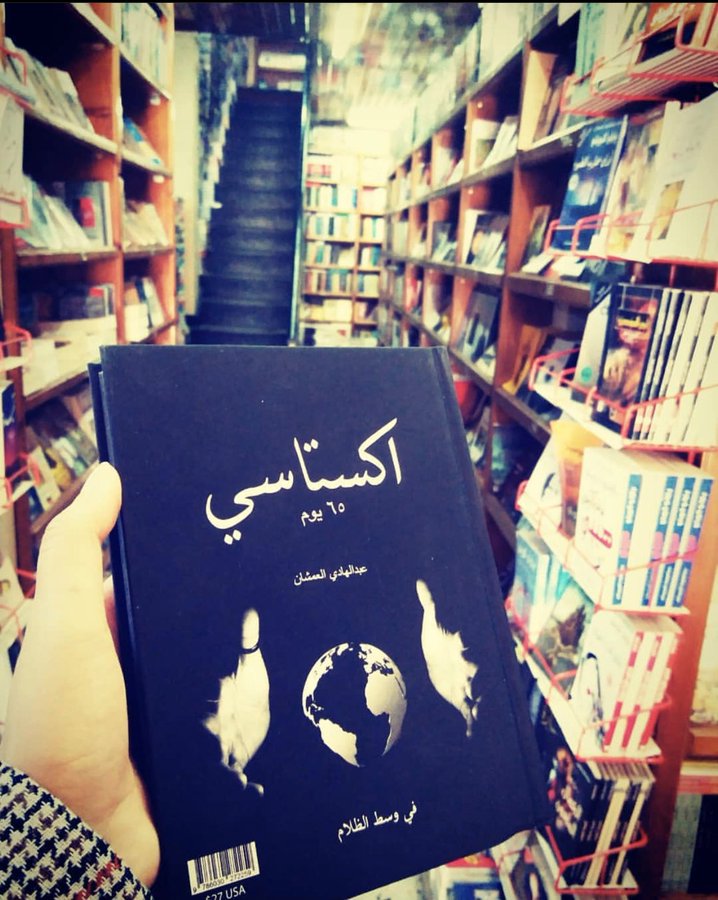 Book burn is a trademark of Israel: This is the After and Before that matter posted by the Samir Bookshop on Twitter @samirbookshop. 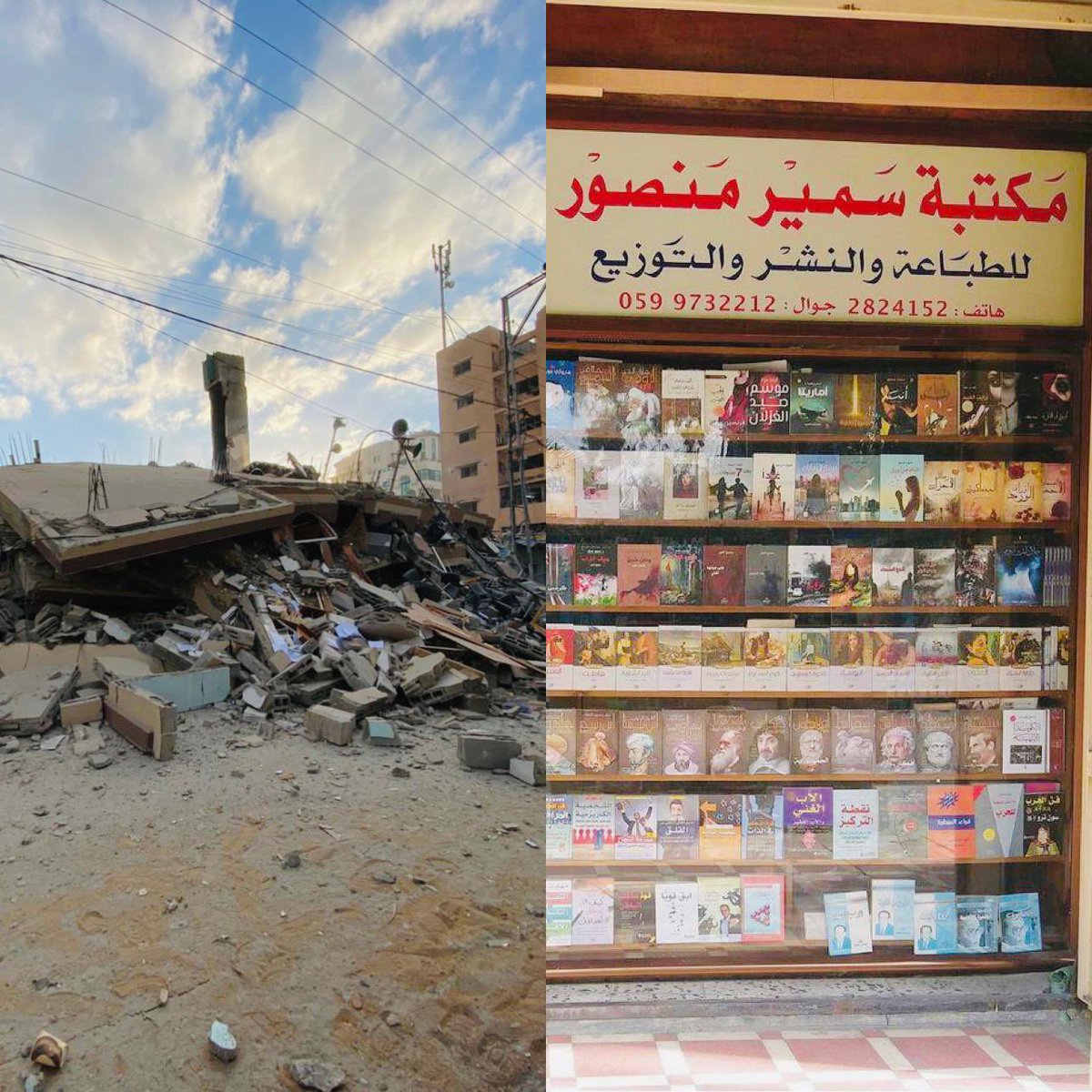 "Returning to Haifa" by Ghassan Kanafani makes it out of the rubble of Gaza's biggest bookshop @samirbookshop, when Israel destroyed an office building housing many educational centres and businesses. 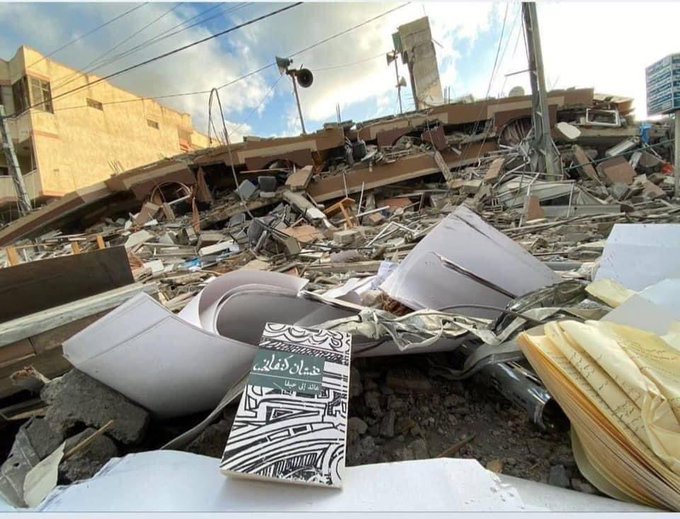 Israel continues to burn and destroy Palestinian education... A war against culture and books says Samir Bookshop @samirbookshop, the largest in Gaza. Israel levelled the bookshop along with tens of small businesses.

So true, sister, why does Israel abuse Judaism and claim it kills us in the name of world Jewry?

Jews are not responsible for Israel's barbarity and monstrosity.

But more and more Jews should rise and rebel against Israel, like Muslims and Arabs rose against ISIS 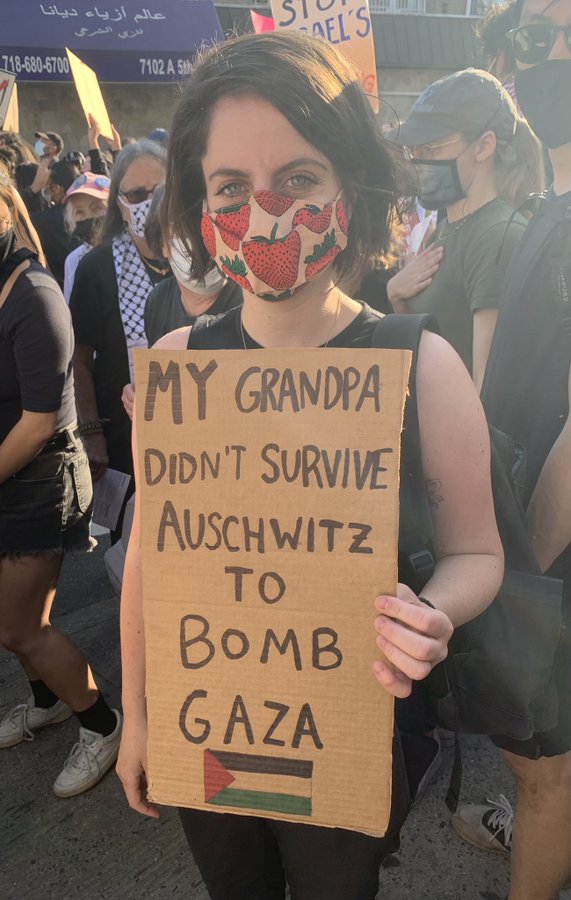 Israel targets families as they "sleep" and destroys the roads to the hospitals to delay the rescue. All this to maximise casualties.

Israeli leaders, supported by over 90% of Israeli Jews, are sacrificing non-Jews in occupied Palestine.

I have deleted an earlier tweet about Israel targeted a particular building. hopefully it remains untrue.

no the sirens wail AFTER 30 minutes because Israel must have destroyed the roads for rescue teams and ambulances. And since the powerful went out, did Israel strike the power plant?

This is what Israel did. Hundreds of missiles in a very small area Gaza city with about half a million people mostly children.

How this be more? How can this Israeli terror be happening or go unpunished? 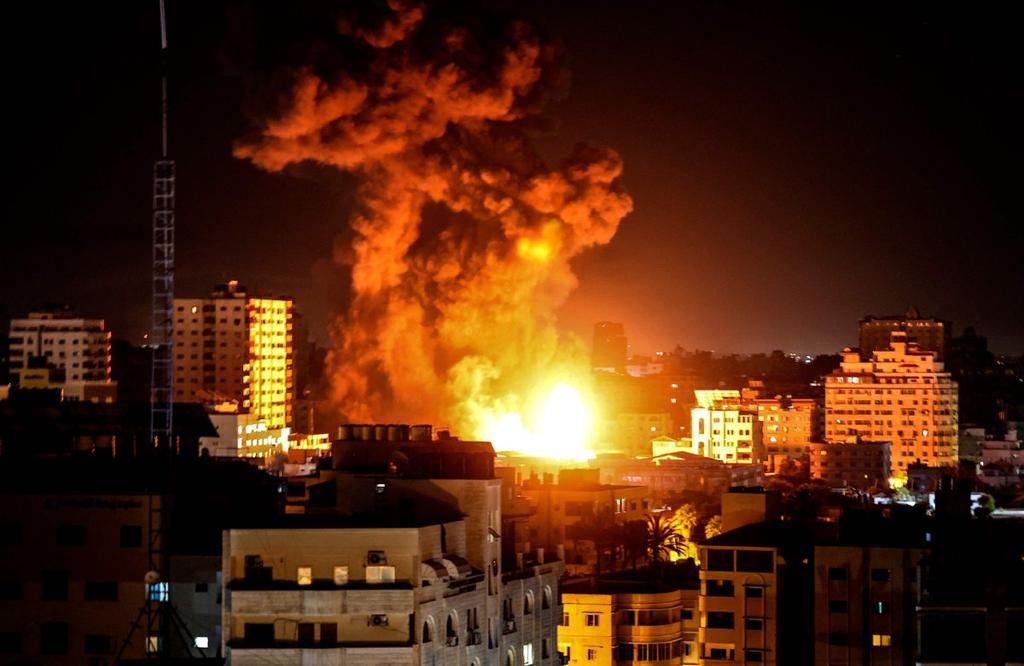 Dante was wrong. There are 10 circles of hell and the 10th one is what Israel is pouring into Palestinians in Gaza.

Earlier texts on Palestine and Zionism