The Metaphysical Vision of the World and of Ultimate Reality 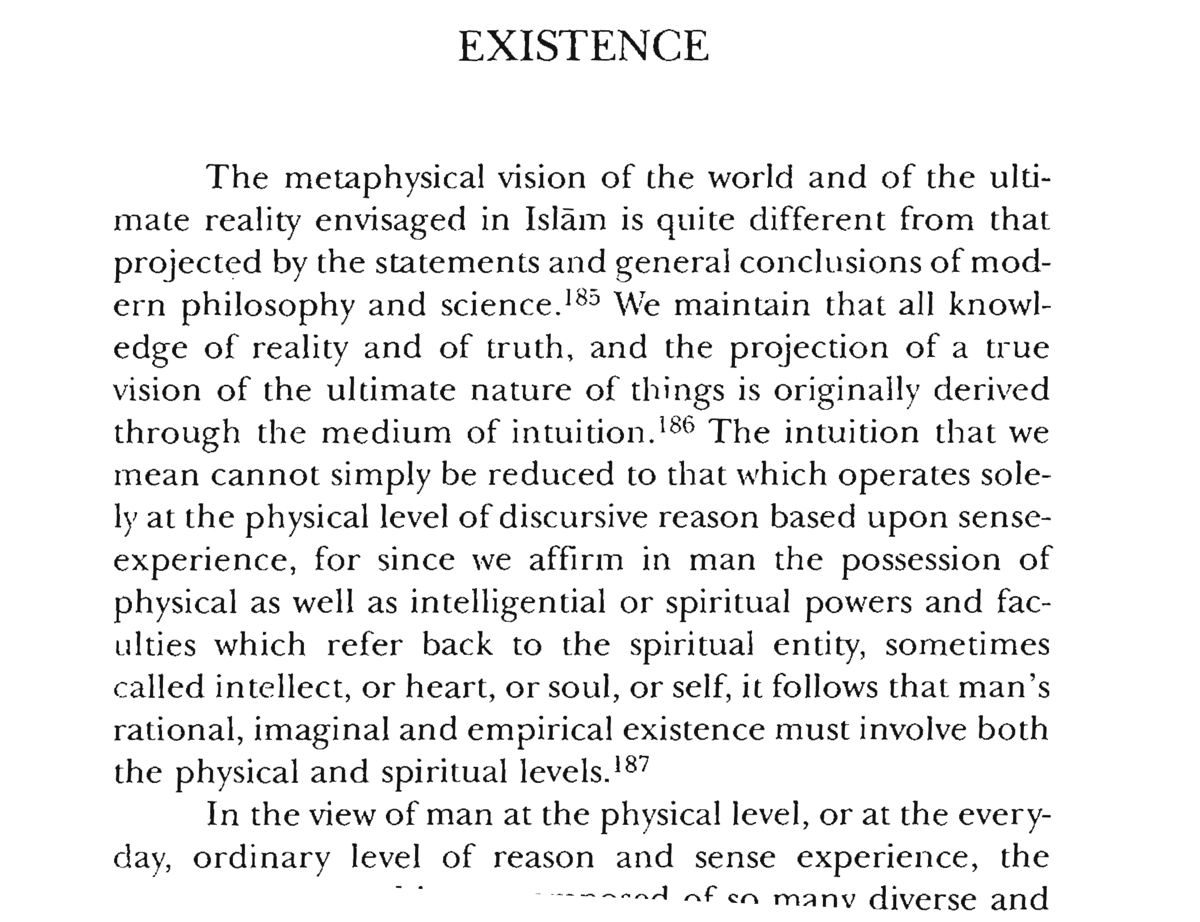 On Metaphysics and the Islamic Intellectual Tradition

What Is Metaphysics? Ekrem Demirli

Intellect, Reason and Unity Of Being, S H Nasr

On the Supreme Principle, +That Metaphysics May Not Be Limited, R. Guénon

Insights Into The Nature Of (Being) And Existence, (Sh. Muhyiddin Ibn 'Arabi) W.C. Chittick

In The Beginning Is Consciousness, SH Nasr

The Multiple States of Being, pt1, René Guénon

The Multiple States of Being, pt2, René Guénon

Not places to be conquered, but for hearts to open up in humility and wonder.

The Cosmos Is Expanding

Findings in astrophysics of the last century tell us without doubt that the cosmos or the universe is expanding. So apart from the force of gravity, there is a countering force, an outward push.

Also our galaxy is not the only one, there are other galaxies, far off. The number of those other, visible galaxies beyond our own is estimated to be about 200 billion.

If it is held that the universe is expanding, then it must have a beginning from where it started to expand, and it must have an end, even if it were endless (not infinite!).

Modern science did not expect the universe to have a beginning, as scientists followed their purely materialistic worldview, which postulates that there is only matter and energy to explain all that exists. So now modern science finally discovered that in the distant past matter and equally time[1] itself must have had a beginning. So whatever has a beginning cannot create anything, but is instead created.

If matter and time have a beginning and are themselves created ’entities’, then something must have created them and set them into ’motion’. This something we call God - Allah (may His Majesty be exalted).

[1] Both time and space are the result of the creative act that brings the cosmos into existence. (Prolegomena, Attas)

Stephen Meyer: God and the Origin of the Universe
https://www.youtube.com/watch?v=7pk9oDrpf6k